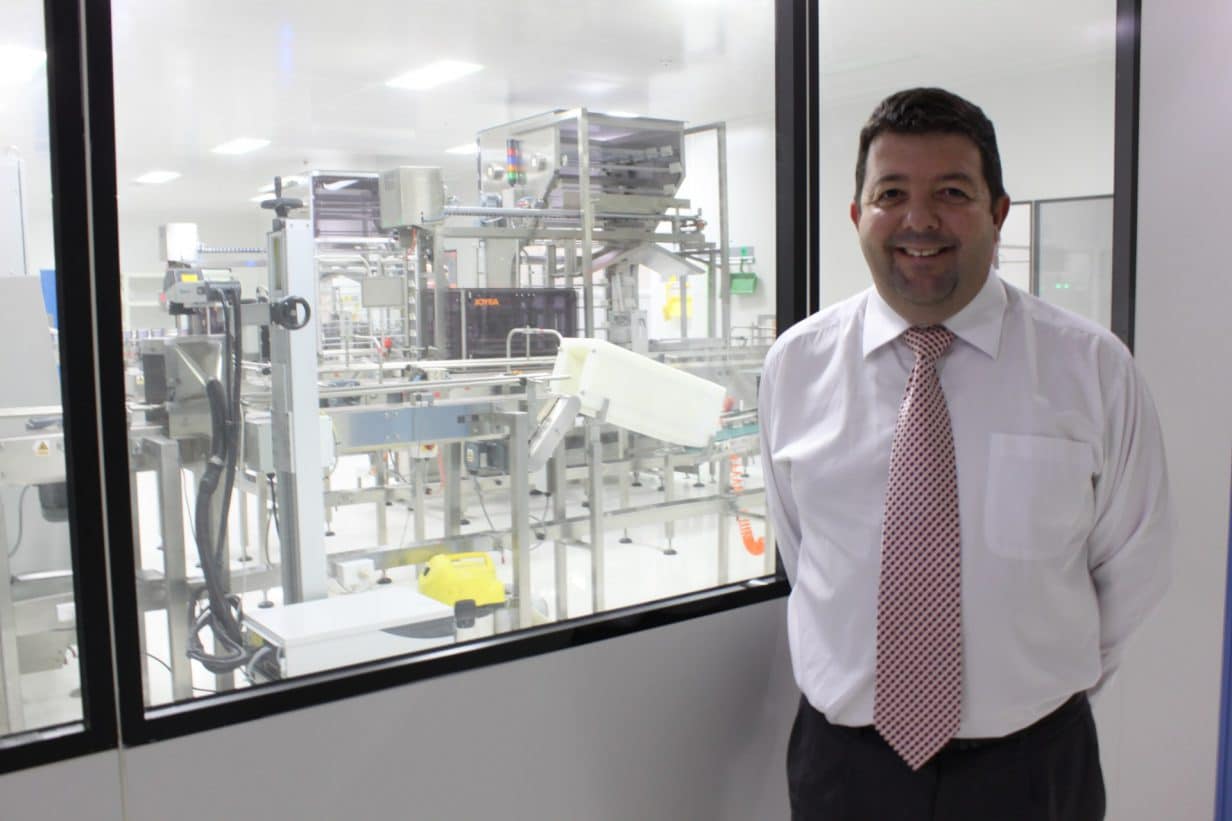 Infant formula firm NZ New Milk had its first brush with the ExportNZ awards in 2012 when it was a finalist in the emerging exporter category.

It had just a couple of staff and had not started to turn a regular profit.

Now, five years later, it is back as a finalist. But this time, it is in the category for exporters with revenue of more than $25 million a year.

It started life purely as a manufacturer exporting to China but now manufactures and sells its own product there. It also has a joint venture selling S26 formula in Australia and is expanding into other markets.

There are now 125 staff employed worldwide, of whom 75 are in New Zealand.  “We entered this year because we wanted to be able to say we were emerging and now we’re in basically the open catergory. That’s nice to be able to say,” he said.

Spurway said achieving that size was a key driver of success in becoming a big exporter of food from New Zealand. “You need to have size and scale because of the quality demanded, particularly in infant formula.”

He said New Zealand had a good reputation internationally for producing clean, good quality products. That helped drive growth of demand for the product, along with a general increase in consumption of the product.

The company had stood out in China by setting up its own distribution and sales team there, he said, giving it full control of its product and a direct interface with consumers. That gave it the edge over companies that relied on an agent or third-party, he said.

It had also invested heavily in manufacturing. It could show it had a sizeable asset on the ground in New Zealand and was clearly working to add value to the milk product.

Spurway said NZ New Milk was only using 50 per cent of its manufacturing capacity. Its focus was on growing the brand in a sustainable way, and developing a brand presence in more Asian markets, as well as working on expansion into the US.

He said it was important to be able to retain some control of the product internationally. “We have had success in China by doing it ourselves and I would be cautious about exporting into areas where we don’t have the resources or ability to control what our product is doing in the market place.”

Consumers had questions, he said, and it was important that the company had a presence there to support the product and boost consumer confidence.

Formula manufacturers had to cater to infants and their parents, he said. “The baby needs to enjoy the food and the caregivers need to be satisfied they got what they expected. Growing a business is not all about finance and size and scale, there’s a lot that happens behind that.”

Spurway said it was satisfying to see the company distributing money back to the New Zealand economy, through its wages to staff and interactions with other businesses.

“There’s a small amount left to grow, and to give us a profit, but year after year, that’s quite neat. That’s rewarding for me. We couldn’t do it without the staff and the people that support the business.”