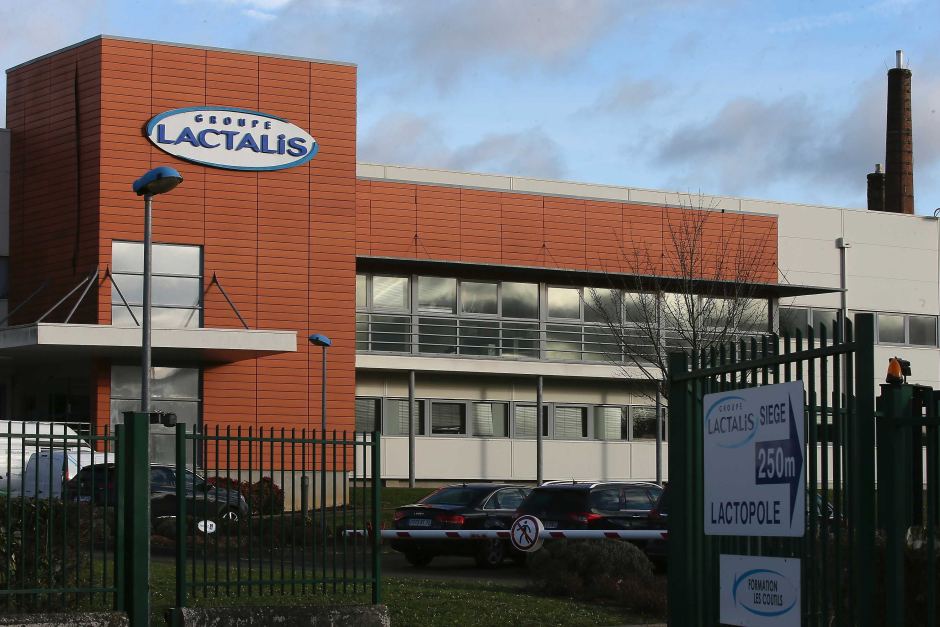 The acquisition by France’s Lactalis of the baby food manufacturing assets of South Africa’s Aspen Pharmaceutical has taken a surprising turn in that a New Zealand milk factory has been cited as being included in the acquisition.

Aspen Pharmaceutical has a large base in Australia and from here distributes its medicaments into New Zealand.

These in turn are said to possess the rights to sell infant formula into China.

In 2014 Aspen announced that it had “concluded a transaction to acquire a 50% shareholding in New Zealand New Milk Limited (“NZNM”), a producer of infant milk formula in Auckland, New Zealand.”

The announcement went on to say that “NZNM is one of a limited number of companies which holds the required endorsements from the Chinese regulatory authorities to produce infant milk formula for this key territory….”

The announcement concluded in saying that “the investment in NZNM represents another step towards Aspen’s aspirations to enter the Chinese infant milk formula sector, valued at approximately US$15 billion.”

Meanwhile Lactalis, always referred to in France as “the giant,” also controls Parmalat which has a strong base in Australia and which has been mentioned as one of the major campaigners against the New Zealand A2 brand.

Lactalis is privately held in France. Due to a holding company structure its precise size remains unquantified. It is though considered in terms alongside New Zealand’s Fonterra.

Worse still, it was a production line for infant formula.

In the event Lactalis has paid the South African company the equivalent of NZ $1.3 billion to get back into this same market and Aspen’s three factories, the one in South Africa and in “Mexico and New Zealand,” are cited as instruments of this strategy.

A suggestion is that this acquisition will give Lactalis a certified entry into China minus the joint ventures and corresponding technology/know-how transfers, voluntary or involuntary, that continue to dog France’s market expansion into the Middle Kingdom.

It notes too that it remains “one of the limited companies which holds the required endorsements from the Chinese regulatory authorities to produce infant formula.”

With transnational deals of this scope underway, it is hard not to imagine that Emmanuel Besnier the third generation head of Lactalis might be on the verge of suggesting to his Parmalat division that it bury the hatchet with A2.